Can a null object be used in `link_to`

Is there a practical and not too-convoluted way to implement null objects that can be used in the link_to helper on par with their “real” counterparts? I’m specifically thinking about associations, so that if there is

then in the view it would be possible to get rid of the if clause:

Using the null object in the link_to should render the return value of its #name method (e.g. “none”) as something clearly unclickable.

You can use the presenter pattern for this sort of thing. Check out this blog post for an example: 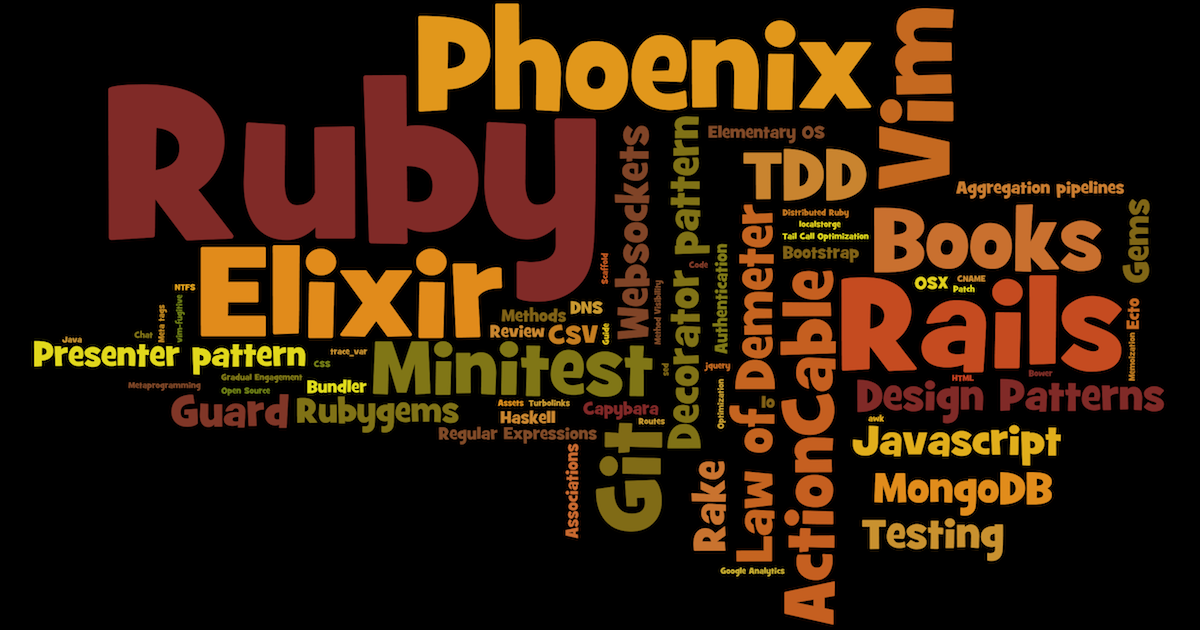 Probably overkill if this is a one-off scenario, if that’s the case I would suggest moving the logic into a helper method if you wish to clean up the view some.

I had this exact need a few days ago, and even with @seangriffin’s help it turned out to be enough of a pain in the ass that I abandoned the refactoring.

Yeah, the short answer is yes a null object can be used, but link_to is still going to want to call a URL helper method, so you’d need to define a null_path and null_url helper method that could be used.

Thanks for the answers, everyone!