Jbuilder outside of views

I’ve been using jbuilder for my rails json api and everything was going smoothly until I needed to send json representations of my objects to pusher.

I found some workarounds that let you render jbuilder views from a model. There is no approach that I feel great about.
see: partial! not working in Jbuilder.encode block · Issue #84 · rails/jbuilder · GitHub

These workarounds do not seem to be able to handle current_user outside of the view context.

Can you recommend an approach with jbuilder to render json for objects outside of views? Also, how can I set a value for current_user in these cases?

I’m using JBuilder outside of views (I’m using them in PORO serializers rather than in a model) in my project, but I haven’t had much success with partials. To build composable serializers, I’m using JBuilder’s #to_builder and target methods whenenver I have to build a component of a larger response in a serializer.

I don’t think we’ve run into this in particular, but this gem might be worth a look. Though it doesn’t look like it’s updated for Rails 4, it might provide the additional direction needed to make this work: 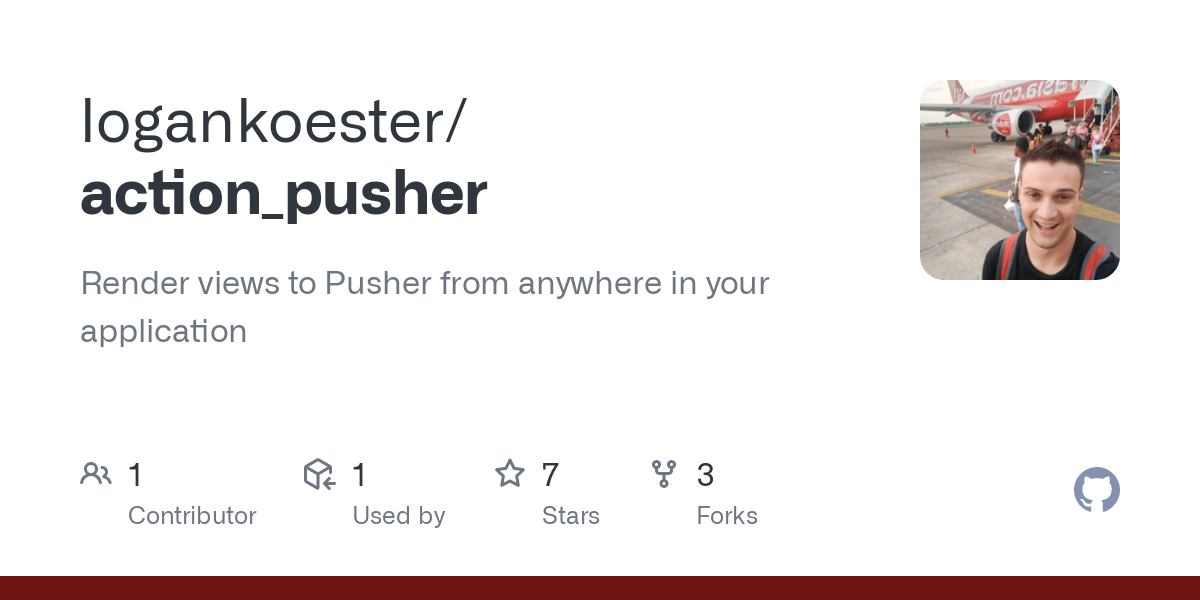 GitHub - logankoester/action_pusher: Render views to Pusher from anywhere in...

I’ve done a bit more research on this.

Here is the stackoverflow questions where action_pusher came out of

Rails, How to render a view/partial in a model 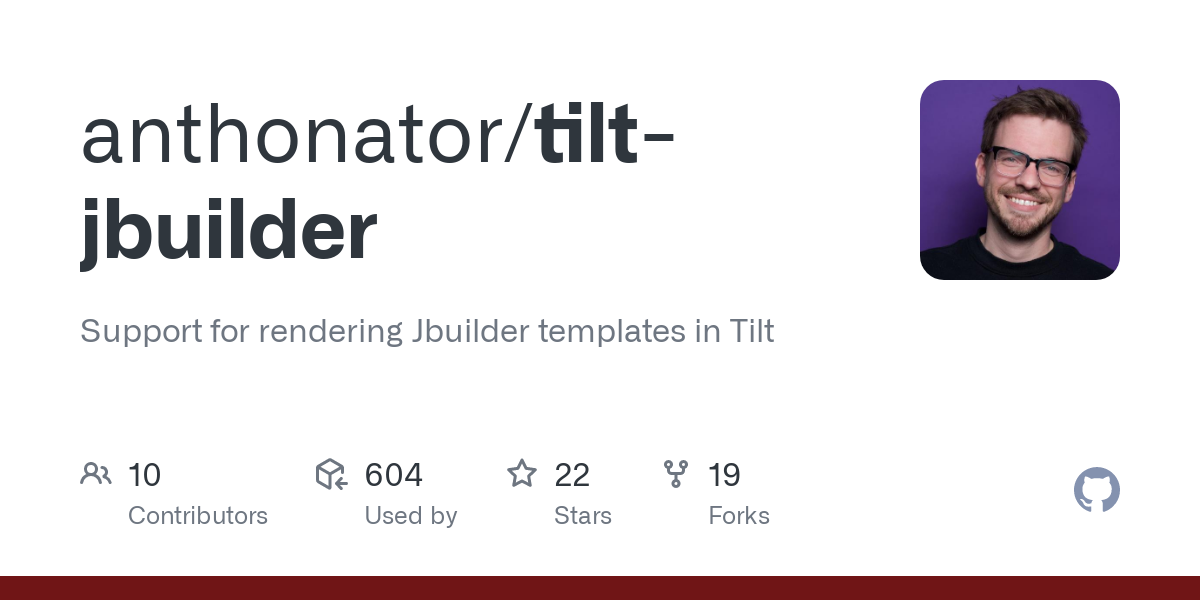 Support for rendering Jbuilder templates in Tilt. Contribute to anthonator/tilt-jbuilder development by creating an account on GitHub.

action_pusher
I haven’t given it too much time, but I wasn’t able to get much done with action_pusher. I’m not sure if it was a rails 4 issue or not, but the render calls were just returning nil

tilt-jbuilder
This seemed promising, but it immediately crashed because I’m rending jbuilder partials inside of partials, and it didn’t seem to be able to handle this.

I’ve basically decided I have 3 options.

option 2
Use jbuilder hybrid approach that involves using jbuilder views for some of the app and to_builder for any object I need to send to pusher. This would move a lot of my json display code into models or ruby objects. I’ve played around with this a little bit, and it’s pretty painful. Jbuilder views don’t seem to play all that nice with to_builder. Also, I am going to have to pass through a current_user variable down into the model through multiple associated objects to render what I want.

option 3
Build a simplified version of action_pusher which renders the jbuilder views through an ugly use of Rails view and controller objects in my models. I’ve already have found trouble passing through the context of current_user through more than one layer of partials. This approach along with action_pusher just seems dirty.

I’m going to sleep on it and then hopefully make a decision. I’m not excited about any of my current options so feel free to leave any thoughts.

Can you confirm that active_model_serializers will do what you want by converting just one thing? Thats the first thing I would recommend.

Do you think it would be really ugly to just pass a logged_in_user into the partial? The only problem is that this partial is a few partials down so I’d have to pass it through a couple other partials too.