I’ve noticed that when I generate a new model in rails that factory girl creates a new file spec/factories/model_name.rb

I typically just keep all my factories in spec/factories.rb. I’ve seen others do this too.

Is there a best practice for this?

I seem to be in the minority here, but I like keeping them in separate files to avoid the getting one enormous file. I don’t think the one-big-file approach for this particular case is a huge anti-pattern, it’s just a matter of personal preference.

(I also have vim mapped so that models and model specs can jump to the right factory.)

Fun stuff that I have in there:

Fun stuff that I have in there:

Did you forget to include a link to your dotfiles perchance? 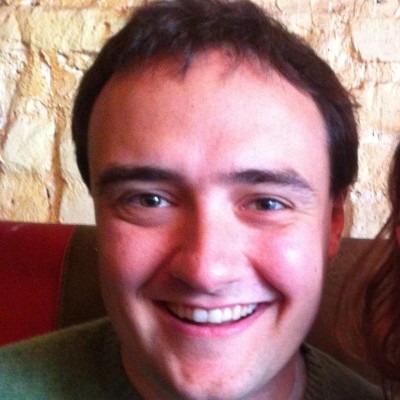 Personal configuration. Contribute to geoffharcourt/dotfiles-local development by creating an account on GitHub.

They are built to work off the Thoughtbot dotfiles, so just keep that in mind when browsing configs.

@samnang and @aaronmcadam, the relevant commands are in the rails.vim file in my dotfiles.

I don’t really see any benefit to keeping it in a single factory file. I split it up for the same reason I don’t have one really long application.js file.

To contradict myself, one major benefit I can see to having one large factory file is that when you have aliases or factories for polymorphic/STI models that result in the name of the factory not necessarily being super clear from the file, one factory file can speed up searching.