Suggestions for open source front end styling I could examine?

Hi, I am really bad (new) at design. I have spent all of my time doing what I enjoy, which is back-end but I am trying to get at least decent with front end. The main problem so far has been I don’t know of many good examples I could read to get ideas from which use good design with Sass etc.

I understand all of the basics and many of the properties, I just want to get a view of an overall project with clean semantics and organization etc.

Thats a good example of a large app with a good design, and lots of sass used.

I was in your shoes a few years back, then somebody told me about Twitter Bootstrap. It’s a much needed crutch for us design-challenged people. It’s also an excellent way to get your feet wet with things like media queries, sass variables/functions and so forth. If you come from a Rails background then there’s several ways you can integrate it into your application, the most convenient of which might be something like bootstrap-sass.

Personally I prefer to use Bower for third-party asset management. Here is a project that integrates bower with rails: 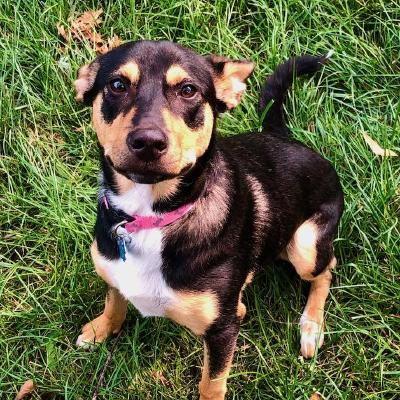 Bundler-like DSL + rake tasks for Bower on Rails. Contribute to rharriso/bower-rails development by creating an account on GitHub.

Here’s some examples of the sorts of websites you can make with Twitter Bootstrap:
https://wrapbootstrap.com/

Here is a project that integrates bower with rails: 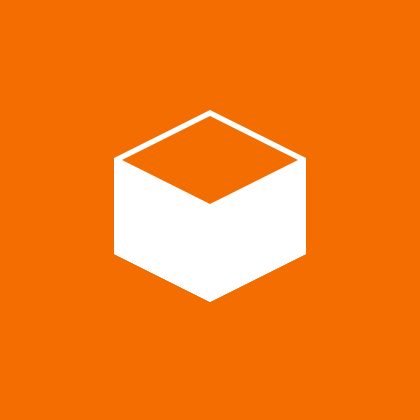 The solution to assets management in Rails.

@Jared_Smith I didn’t know this was a thing! Awesome.

I didn’t know this was a thing!

Hey @benorenstein, It was the latter.

Thanks for all of the suggestions so far! I went through the Design for Developers videos, and I’ve been browsing through the upcase repo for ideas on styling things.

Here is what I have so far (I have a few problems with my markdown generation from Redcarpet, but the styles are what I’d like feedback on)

I was just able to get through most of the base styling today. I’ll work on the framework / colors next after I do some more sketching.

I’m not sure what the rails-assets thing is for, but I’m guessing I’ll figure that part out later.

Just so you know, anything runing on localhost will only be accessible by your local machine.

Oops wrong link lol. Its open in two tabs. I fixed the link.