So I need to create an OrderSynchroniser which synchronises with an external system (API). The API expects this to be done in 12 steps. Each step needs the output of the previous step as it’s input. I created something like the following. (The example is a bit simplified and only shows a few steps.)

Or check out the gist (same as above).

The problems with this setup (imo):

Solutions I thought of but fear will overcomplicate the actual code:

Does anybody have other ideas about setting up this code? Keep in mind that each method needs to be called in succession to each other and needs the output of the previous method.

When I do this, I use the Interactor gem, which also has organizers. It handles all of this really nice. 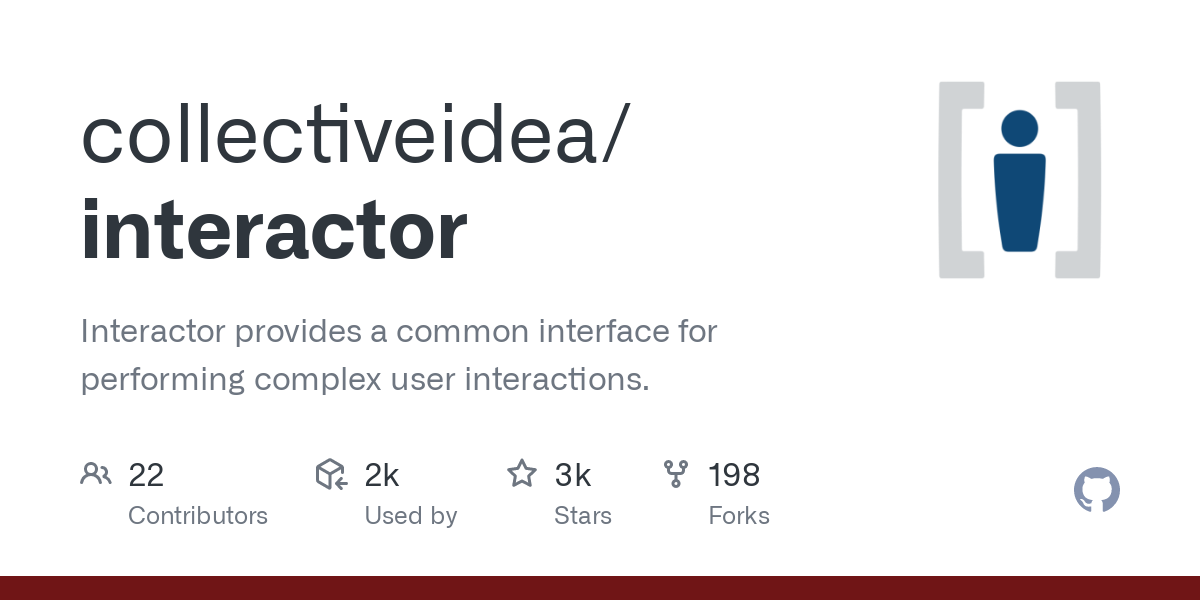