Doe anybody have any experience integrating a Rails app with a web scraper? It seems like the Python Scrapy project is far more advanced than anything in Ruby, and I already have some legacy code for it, so it would make sense to keep it. The Rails app runs on Heroku, and the Scrapy app can run on AWS. So here’s my questions:

Does my proposed “architecture” make sense?

I would attempt to do all of this in Ruby if you’re going to have a Rails/Heroku/Postgres setup. Having a non ActiveRecord pice of software modifying an ActiveRecord-built database is asking for trouble.

I’ve done this a bunch with Nokogiri (and its predecessor, Hpricot), and it gets the job done well.

This project is a little rusty, but we’ve used it to scrape legacy sites when transitioning to a new CMS, making sure we’ve caught every page. It spiders the site for you, and its foundation is Nokogiri: 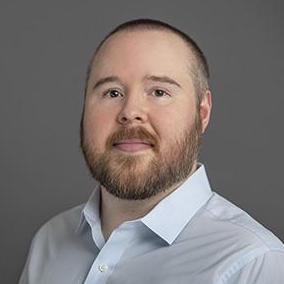 Anemone web-spider framework. Contribute to chriskite/anemone development by creating an account on GitHub.