Vim
Upcase (Upcase ) November 15, 2014, 11:08am #1
You can download a cheat sheet and install instructions for all of the tools shown in this video. Transcript Ruby motions Here's a typical ruby file. It contains a module, class, and several method definitions. These are some of the main buildi... This is a companion discussion topic for the original entry at https://thoughtbot.com/upcase/videos/navigating-within-ruby-files
carlesjove (Carles Jove I Buxeda) January 17, 2015, 8:32pm #2

This may be an odd question, but how do you actually type [ or ] on Vim? I’m on a spanish keyboard, and I’ve tried with either shift, ctrl, alt and fn + the key where [ is placed. Nothing works for me, and I haven’t even found answers on google. Thanks!

Hope this will help you. http://stackoverflow.com/questions/8015231/vim-annoyance-with-keyboard-layouts

Thank you @NicholasTD07 ! This looks like a really source source of information. I’ll carefully read it and post here what I come up with for reference.

I can’t find the link for the cheatsheet. Is that still available?

How does one debug the fact that hitting % doesn’t do anything when on the d of a word do in a ruby file? Here’s my vim config folder: 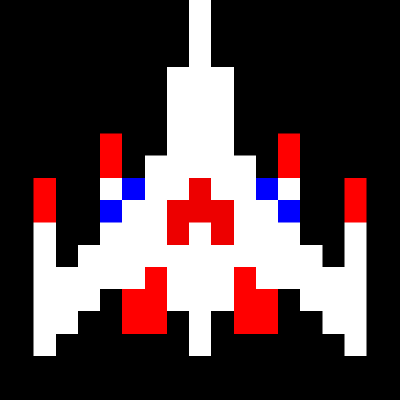 Contribute to TheNotary/dotfiles development by creating an account on GitHub.

Note that the plugin textobj-rubyblock depends on kana/vim-textobj-user, so you should install that plugin first.

Really useful video. I’m having trouble with the module and method text objects.

When I try to invoke one of them (say vam) I get the error message:

I have the necessary plug-ins loaded and var and vir work.

How do I troubleshoot this?

I suspect that because the blocks are nested once you are at 2. you have highlighted the baz method (around the previously selected inside) when you invoke ir it does nothing because it says you are already at the inside of the class Bar and therefore nothing happens.

What is odd is that I used the same text as the video but the behavior is different. I tried this on a number of real world ruby files with the same effect.

How do I troubleshoot this?