I’m working on JSON API by using rails-api and have feature specs written in RSpec. I would like to build a documentation for each endpoints in my REST API, so my consumers(mobile developer, apps) they can know what endpoint already done and available, and also what request params or headers that need to be passed.

Do you know any available tools that can help? And what do you use to build your API documentation?

I’ve used (and even contributed to) Weasel-Diesel in the past but these days I’d choose a JSON schema-based tool, so you don’t get locked into a single tool chain. This thread mentions different alternatives.

Hi, @samnang; here are a few links I found that might help.

Hopefully some of that will be on target

I’ve seen documentation in Apiary that I thought was very nice.

Wow, these tools look great. I will check them out and choose the one that is easy to setup and doesn’t take a lot of effort to write it. Anyway I also found a few more: 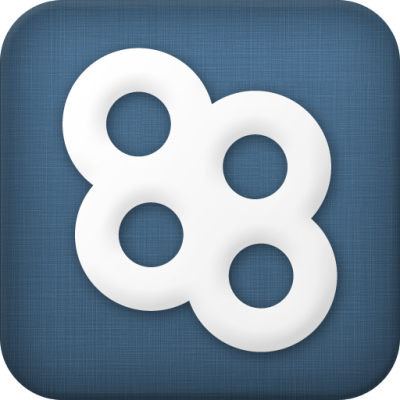 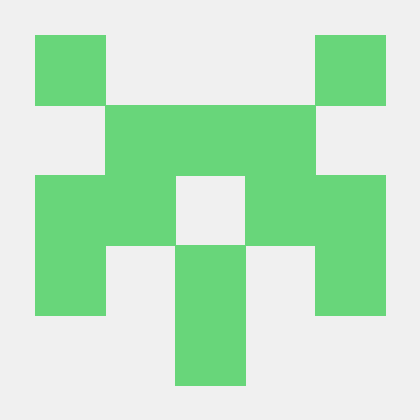 Ruby on Rails API documentation tool. Contribute to Apipie/apipie-rails development by creating an account on GitHub.

@samnang which tool did you end up using? Seems like there are lot of options.